Have you wanted to learn how to play blackjack? Or maybe brush up on some blackjack skills you already have?

It’s understandable since it’s the most widely enjoyed casino card game in the world. In the simplest terms it’s a card-comparing game. Players compete against the dealer only and not against another player’s hand. Something else to note. It can be played with multiple card decks. Amazing Las Vegas Discounts!

The point of this game is to win against the dealer.

1. Reach 21 points on the first two dealt cards without the dealer reaching 21 points. That is called a “blackjack”.

2. Reach a card value that is higher than the dealers card value, without going over 21.

3. Force the dealer into drawing cards until their value exceeds 21. There is card valuation system and a structure to follow:

They add the total values of their cards. Numeric cards are valued as their card reads or numeric value.

Face cards (kings, queens and jacks) are each valued as 10 points.

The Ace card is interesting as it can be counted as 1 single point or as 11 points.

The player (there can be more than one player) is dealt 2 cards. This is called a “hand”.

The player would then decide whether or not to request an additional card. Requesting a card is called a “hit”.

Not requesting a card is called a “stand”. Fairly straight-forward stuff. 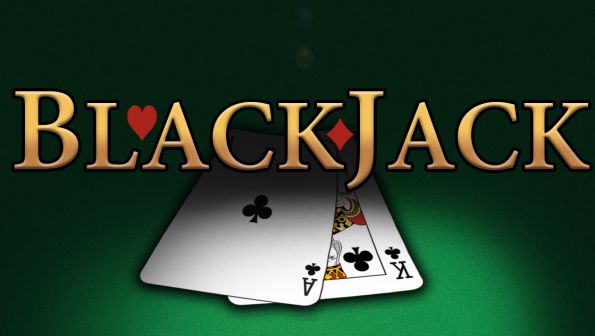 To learn how to play Blackjack you’ll need to know a few basic terms.

Once the round begins either the player or the dealer wins by being the first to reach 21 without going over. To go over is called a “bust”, and is a loss for the either the dealer or player.

You can also win if you have less than 21 but your opponent goes “bust”. Again pretty straight-forward.

When holding an Ace – valued at 11, remember it can be either 1 or 11, the hand is called “soft”. This means the player cannot go “bust” with a “hit”. This is because the ace, valued at 11 will always be less than 21 after a hit. Other than that the hand is considered “hard”.

The dealer must continue to hit until they reach at least 17 points. At some games the dealer will also take a hit if the player has a soft 17. That would be a hand containing an ace card and one or more other cards which total 6.

It can happen that both the player and dealer have the same hand total. This is called a “push”. Typically the player does not win or lose any money on that hand.